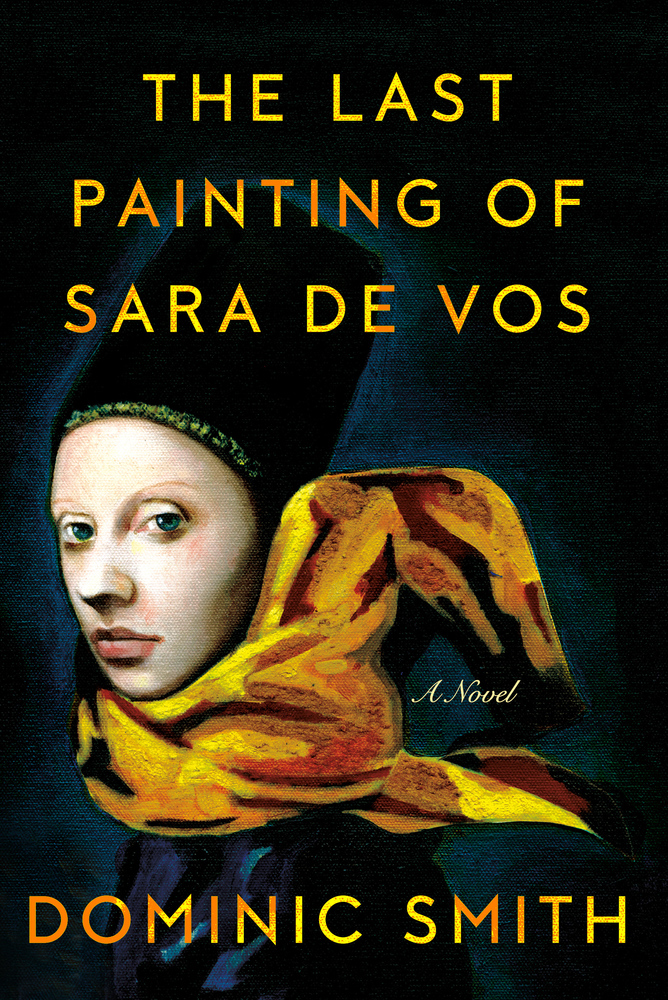 I always admire novels with innovative structural designs, like The Last Painting of Sara de Vos, written by Dominic Smith. Moving back and forth between seventeenth-century Holland, New York City in the late 1950s, and Sydney, Australia, at the turn of the twenty-first century, its narrative pattern challenges the reader to make certain creative connections. At the heart of the narrative is the work of a fictional Dutch painter, Sara de Vos, a member of the Amsterdam Guild at a time when few women artists were acknowledged. Studying archival materials and drawing upon painting techniques of the Dutch masters, Smith constructs a believable portrait of Sara, gifted beyond measure but beset by hard times.

Time and again in Last Painting of Sara de Vos, Smith returns to Sara’s story, the tragedies in her life, the successes, and how she expressed herself on canvas. While most of Sara’s work apparently has vanished through the centuries, one surviving masterpiece still exists in this story. “At the Edge of a Wood” has always belonged to a moneyed Dutch family now residing in New York, but in 1958 the family scion realizes what he owns is not the painting he has always loved but a forgery. The provenance of that forgery and how the substitution occurred intertwines with Sara’s personal history as The Last Painting of Sara de Vos progresses.

The third component of Smith’s novel takes place in Australia, and that story also interlaces with the distant and the more immediate pasts. After a new Sara de Vos painting is unexpectedly acquired in a private collection, a Sydney museum plans an exhibit to showcase both de Vos works. Here’s where the novel gets complicated. A wealthy New Yorker volunteers to bring his own de Vos to Australia to join the other two. So, apparently two different versions of “At the Edge of a Wood,” are coming to be shown, as well as a third new painting never before seen. Which of these is truly Sara’s “last painting?” That’s the double entendre of Smith’s title, and also the puzzle that forms the heart of its circular narration.

It’s hard to write about Smith’s creative achievement without giving away its secrets. He deserves a great deal of credit for braiding the three chronicles together, and he especially deserves accolades for the way he ties up the knots at the end. I loved the denouement of The Last Painting of Sara de Vos. It’s subtle, it’s thought-provoking, it’s convincing. I didn’t anticipate the stories playing out in such an original way, emotionally as well as literally. What fun to read a novel that is so well-crafted.

Smith writes well, too. I especially appreciated the passages where his characters are observing works of arts and describing what they see. Smith, with the eye of an experienced art critic and the vocabulary of a talented writer, brings paintings and pages to life. Let me quote just one example of many. “As she unpacks the camera obscura, it strikes her that she has never painted exactly what she sees. Surely, this is way of all art. The painter sees the world as if through the watery lens of a pond. Certain things ripple and distort while others are magnified and strangely clear.” Thus is the beauty of The Last Painting of Sara de Vos, which itself ripples, distorts, magnifies, and makes strangely clear. – Ann Ronald

Also available by Dominic Smith: Bright and Distant Shores; The Beautiful Miscellaneous; Mercury Visions of Louis Daguerre; The Bird and the Elephant; 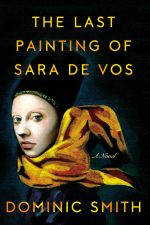 Ann Ronald is a retired English professor from the University of Nevada, Reno. Author of dozens of reviews, she’s also written a number of books about the American West. They include literary studies such as The New West of Edward Abby and Reader of the Purple Sage, cultural studies such as GhostWest and Oh, Give Me a Home, and nature writing such as Earthtones: A Nevada Album. Her latest is a work of fiction, Friendly Fallout 1953. Since retiring, she’s been reading vociferously, so “Bookin’ With Sunny” is giving her a wonderful opportunity to share thoughts about her favorite new discoveries.
More from this reviewer
PrevSalt to the Sea
The Versions of UsNext