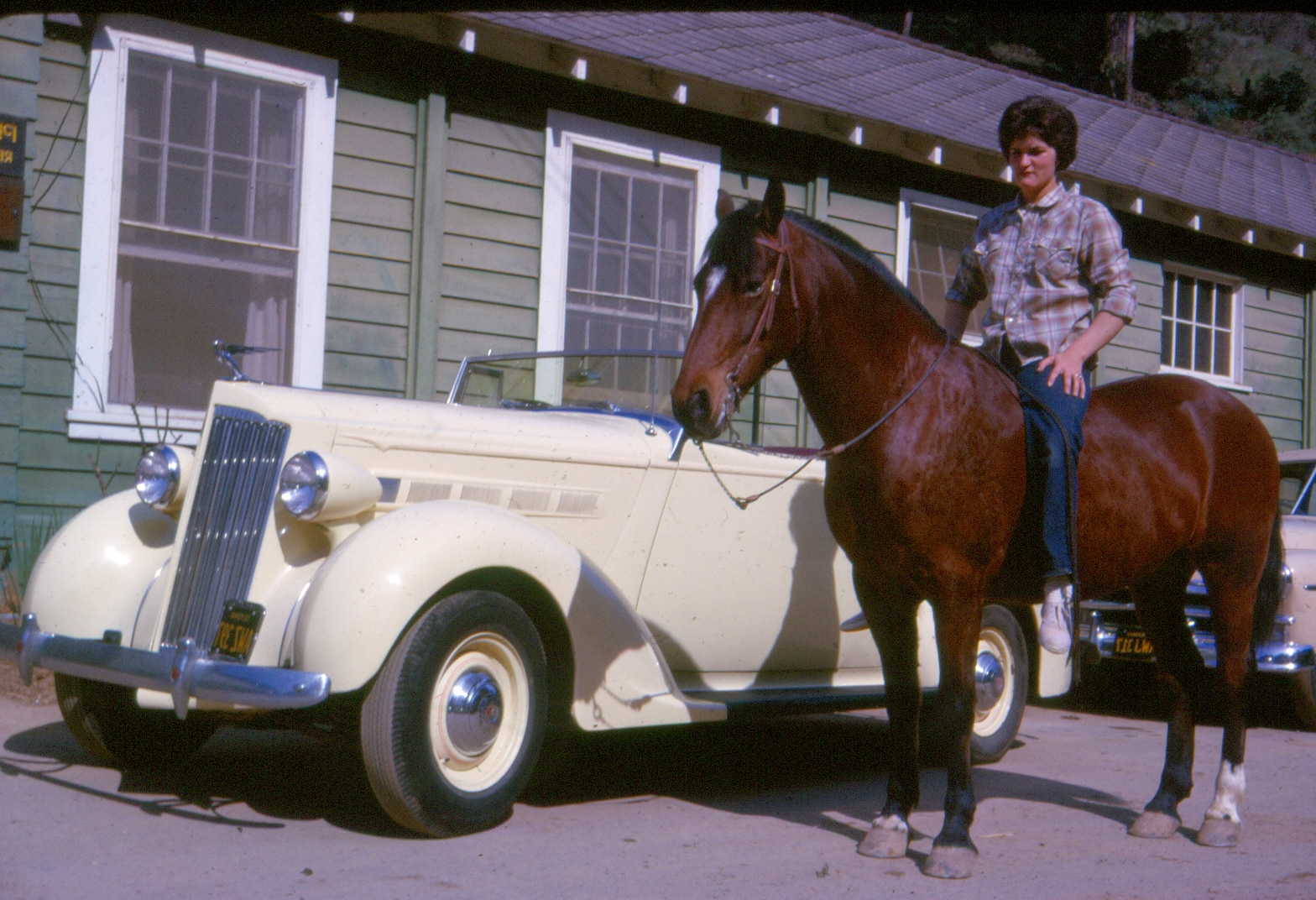 I just finished reading Lord of Misrule and it proves what I’ve known since I was a kid: nothing beats a good horse story. The characters in Gordon’s novel were strange yet somehow familiar, as if I’d known them from some place else, even though the only race tracks I’d ever been to were those found in the pages of a Marguerite Henry, Walter Farley, Jane Smiley or Stephen Dobyns novel.

Then I remembered the rental string of summer horses and the people at the Lazy J Stables on Hwy. 50, at Johnson Blvd., in Bijou (now South Lake Tahoe), California. It wasn’t so much a “stables” as a series of corrals and beat up old house trailers surrounded by an odd assortment of lawn chairs and butane tanks. I can still see the big truck (there were no fancy single horse trailers) that hauled the horses between Bijou and an open range in the Carson Valley. The place was inhabited by characters not more than a stone’s throw away from those in Lord of Misrule. The Lazy J was just down the road from our family’s summer cabin; it was heaven in my backyard.

I’d do anything they’d let me do at the Lazy J. I’d brush the horses and ponies before and after they were rented. I’d unbridle them, take them to the water trough and then tie them up to the rental hitch, a long thin trunk of pine nailed between two scrawny pines. When I got past age eight or nine, I’d help the little kids up on the ponies chained to the spokes of a metal wheel going round and round for, lord, I can’t remember how many times before their $1.00 was up. Every kid wanted to ride Belle Starr even if they had to wait. Belle Starr, I’d been told in a whisper, was the name of a dangerous lady from frontier days. But for all those kids, she was the perfect coal black Shetland pony with a white patch on her forehead. I was sure she was C. W. Anderson’s model for his drawings of Blaze. When I had a work permit, I rode as a guide and every dollar I earned paid for rides on my own time; it was wealth beyond measure.

Just being with all those ill-kempt, misspent, miscreant horse people put me in a place that I never wanted to leave. Art Davenport was the owner of the stable, an old horseman with a belly wider than he was tall. He wore a hat, old and sweaty, pulled down low so that the distance between scratching his stubble and tilting back his hat when he’d talk to you was hardly anything. And god, they all smoked, most even rolled their own. And it was the first time I knew for sure that girls could love other girls because there was an older girl, can’t think of her name, but she wore her hair in a “duck tail” and never wore makeup. She’d look at her friends (other girls) in ways that said everything. Then there was the summer I learned the word “butch” and understood the jokes from the year before. They were drifters, but not shiftless and they had good hearts and let me hang around and love every mangy range horse I wanted to love. After two years of college, I came back to the Lazy J, just before they picked up and moved down the highway (now four lanes) to make room for a brand new Safeway store. I bought my first horse, Buster, a small dun pinto, from Art that last summer. It had been a while, and even though Belle Starr was now a brown Shetland, Art’s helpers were still rolling their own and didn’t seem much bothered that I’d bought one of their best rentals.

Check out our review of Lord of Misrule, by Jaimy Gordon