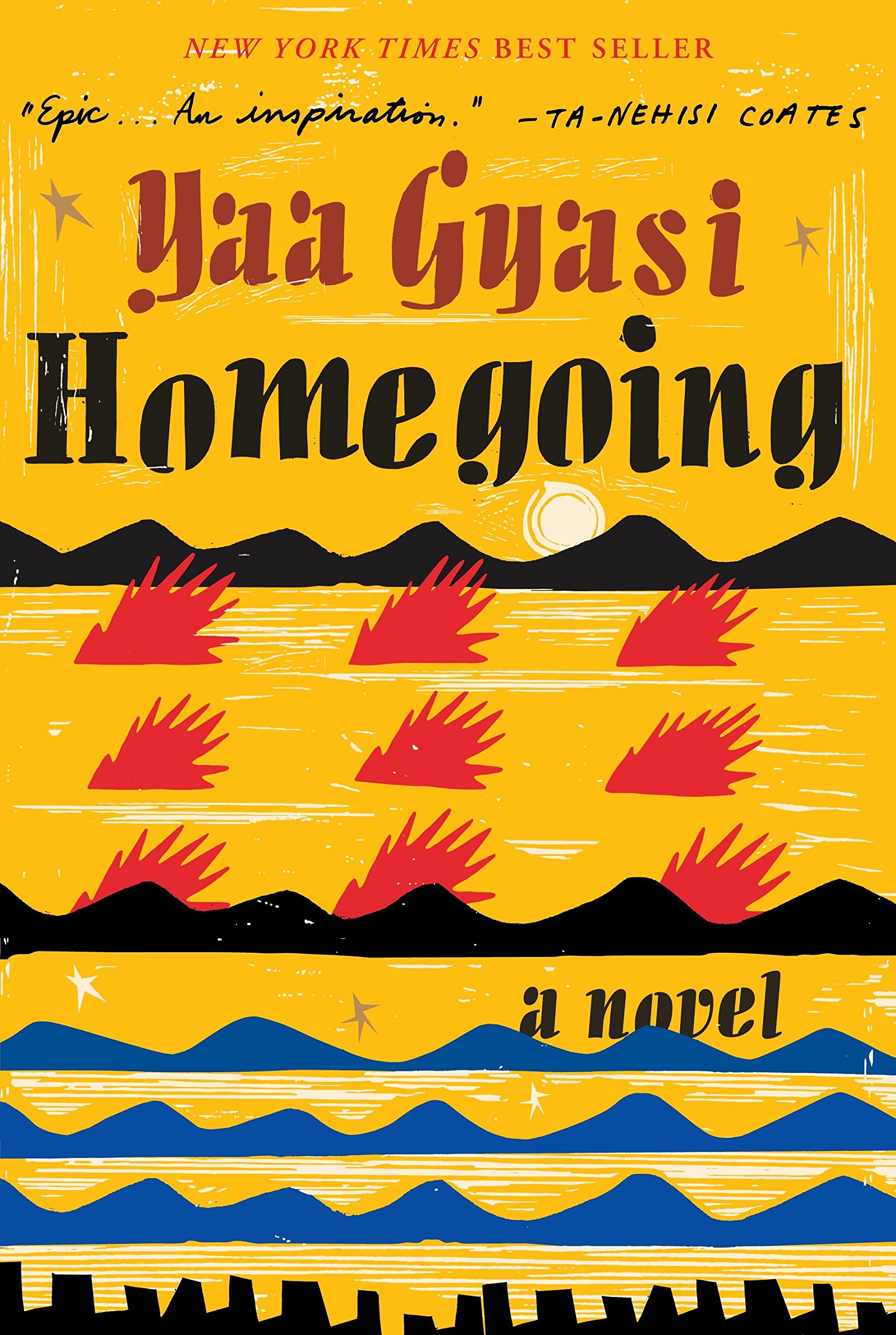 Not since Alex Haley’s Roots have I been so taken by a novel with characters spanning more than three hundred years of family ties. Homegoing is not to be missed.

It has taken me some time to put into words why this story of two half-sisters, Effia and Esi, born in two different villages in Ghana in the eighteenth century is uniquely powerful. It is a story of Africa’s Gold Coast and the intrusive and overpowering effects of colonialism. It is the bifurcated tale of the sisters and their offspring as their lives are lived in a colonized Ghana and under slavery and beyond in the United States.

Gyasi, an American citizen born in Ghana and raised in Huntsville, Alabama, has written a most evenhanded story of enslavement from within and without. She does not shy away from warring tribes, both selling their captives to the slave traders or keeping them as slaves for themselves. Her descriptions of the squalid and inhumane conditions in which the English held the slaves before being loaded onto the slave ships is both shocking and compelling.

Gyasi describes life in the tribal villages with an honesty and cultural integrity not often found in novels about African natives. There are no stereotypes. Customs and traditions are played out with characters for whom we care deeply. Courtship, marriages, and childbirth may be different from our customs, but Gyasi’s characters are as human, flawed, and as gifted as any you will find. Edweso, a village whose men had gone off to fight the British, is a place where “The absence of the men felt like its own presence.”  But it is the women stand out as tribal pillars. The author’s insights and depth of understanding about wrongs that need righting are found in a scene when a grown son returns to his mother’s village to beg her forgiveness for a long-ago transgression. “Forgiveness was an act done after the fact, a piece of the bad deed’s future.”

The U.S. side of the story begins with Esi, who is sold into slavery and shipped to America. From that point until the end of the story, the narrative travels between the Ghanaian and American settings. The European and Christian colonization of Africa in the areas around the Gold Coast never overshadow the families and generations that follow the two half-sisters. The American side of the tale does not remain long in the years of slavery. Emancipation happens, then followed by the bitter years of Jim Crow. The author gives the reader a family tree at the beginning of the book, which helps to track names and relationships.

I can only speak of Homegoing as a white American, who found it enlightening and engrossing. Online, Yaa Gyasi is identified as a Ghanaian-American, not African-American. The novel reminded this reader of how slavery, at least our American slavery, robbed generations of men and women their connections to the countries of their origin. Those lost connections include language, culture, and family traditions. I think we forget that Africa is a continent, not a country.

The families of both half-sisters eventually live in America. One granddaughter returns to Ghana to visit her dying grandmother. It is then we feel the bonds that tie these American families, their failures and successes, to their country of origin in Africa, where the stories of their ancestors have been committed to an oral tradition that cannot be erased. Yaa Gyasi’s story is a commitment to those ancestors and their stories.   –  Sunny Solomon 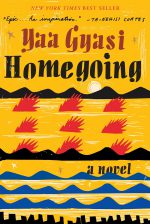 Sunny Solomon holds an MA in English/Creative Writing, San Francisco State University. She is a book reviewer for “The Clayton Pioneer” and her poetry and other writing has been published in literary journals, one chapbook, In the Company of Hope and the collection, Six Poets Sixty-six Poems. She was the happy manager of Bonanza Books, Clayton, CA and Clayton Books, Clayton, CA. She continues to moderate a thriving book club that survived the closure of the store from which it began. Sunny currently lives next to the Truckee in Reno, NV.
More from this reviewer
PrevThe Feral Detective – Darker than noir
The English WifeNext