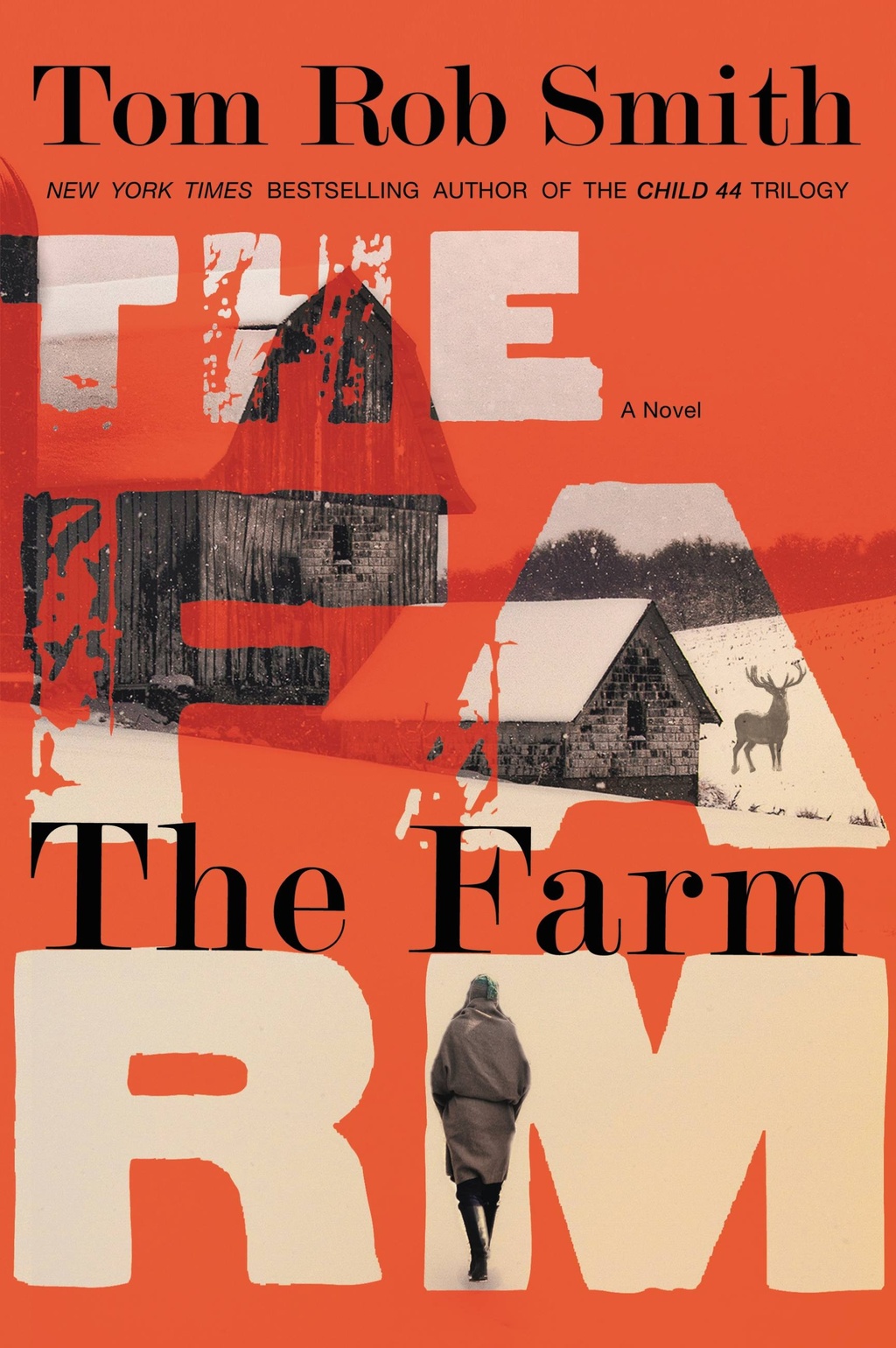 I read this entire novel in a single day. The Farm, by Tom Rob Smith, is a fascinating psychological mystery thriller that both puzzles and intrigues on every page. The events are viewed through the eyes and mind of Daniel, a Londoner whose parents, when they retired, made the odd decision to move to an isolated farm in Sweden. One day Daniel’s father phones him, reporting that Mum is “not well.” She is “imagining things—terrible, terrible things.” And she’s been hospitalized.

Daniel immediately books a flight to Sweden but, before he can depart, his mother calls. “I’m sure your father has spoken to you,” she announces. “Everything that man says is a lie. I’m not mad. I don’t need a doctor. I need the police.” Apparently she has checked herself out of the Swedish mental hospital, and is about to board a plane for Heathrow. She is coming to tell her son about the evils that have surrounded her since leaving England the year before. Daniel’s father is part of the problem, not to be trusted at all. One man has manipulated him, while another is encouraging him to incarcerate her permanently. She has nowhere to turn, except to her son. “Promise that you’ll listen to everything I say with an open mind,” Tilde frantically begs. “All I ask for is an open mind. Promise me you’ll do that, that’s why I’ve come to you. Promise me!”

After she arrives in London, Tilde’s story begins to unfold. To prove her allegations, she brings evidence she carefully has collected and secreted. Should Daniel believe his Mum? Or should be trust his father, Chris, who phones with great regularity (the phone calls punctuate the telling of Tilde’s story)? For his entire life, Daniel had thought his parents were perfectly normal and ideally matched. Why this sudden estrangement? Then Chris comes to London, too, accompanied by one of the men Tilde so distrusts. What is the truth, hidden and distorted inside the stories Daniel hears?

And now I can’t reveal any more of the plot, not one word. Suffice to say the drama increases and intensifies on every page. Daniel eventually must go to Sweden, finally must confront the place where his mother was born and where his parents’ marriage has foundered. And he must meet, first-hand, the other players in the drama of their lives.

Well-written, in crisp prose that matches the pace of the story, The Farm holds the reader’s attention without a single break in the tension that is building. The novel is a tour de force—I repeat my characterization of it as a ‘psychological mystery thriller’. It reveals the truth only after mind-numbing revelations that I, for one, never suspected. Indeed, until the very last pages of The Farm, I, at least, was never sure who was trustworthy and who was not. Tilde? Chris? Or anyone at all attached in any way whatsoever to The Farm? When you read this book, and I hope you do, you won’t put it down until the final revelations either.  – Ann Ronald 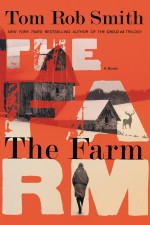 Ann Ronald is a retired English professor from the University of Nevada, Reno. Author of dozens of reviews, she’s also written a number of books about the American West. They include literary studies such as The New West of Edward Abby and Reader of the Purple Sage, cultural studies such as GhostWest and Oh, Give Me a Home, and nature writing such as Earthtones: A Nevada Album. Her latest is a work of fiction, Friendly Fallout 1953. Since retiring, she’s been reading vociferously, so “Bookin’ With Sunny” is giving her a wonderful opportunity to share thoughts about her favorite new discoveries.
More from this reviewer
PrevNew Life, No Instructions
The Art ThiefNext