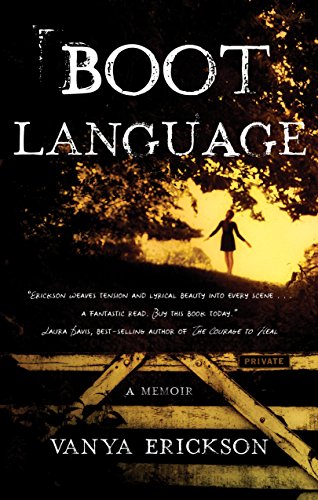 This memoir will remind the reader of other books that recall a blighted, terrifying childhood such as Glass Castle and Educated. Like those books, Boot Language is also written by a daughter with a focus is on a very flawed father; in this case, a haranguer, taskmaster, and bully. But unlike most books in this genre, Boot Language describes an upper-middle-class family living in California’s Bay Area where the children have many advantages and privileges.

Compared to her mother, her father, Max, was the more consistently involved parent, yet interacted with his children in ways that seem more like displays of ego and authority rather than nurturing and supportive. His belittlement of Erickson, his middle child, seems to have been designed to keep her from growing into a confident adult, under the pretense that he was somehow teaching her. Dinners were often followed by long lectures. The author recalls that he “poured knowledge” rather than love into his children, in a fashion that in her portrayal seem like displays of authority and ego. Max also assigned his children unreasonable chores, tasks that were arduous and often dangerously inappropriate for their ages and abilities. This is not the stereotype abuse of the genre, the children are not beaten or starved, and no sexual abuse is reported (although the author hints at this regarding her younger sister). But in spite of ballet lessons and the like, Erickson’s childhood was nonetheless emotionally crippling and treacherous.

Boot language refers to Erickson listening for the sounds of her father’s boots as he comes home to gauge his mood: “Each smack of his boots … made me cringe.” The boots also symbolize the focus of Max’s later life, a ranch in the Gold Country of The Sierra, near Jackson, California where he lives out a fantasy of a gentleman rancher inspired by the TV series Bonanza, and where he becomes more physically violent as he sinks into alcoholism.  As a “lesson” on how to control a horse, he pinches Erickson’s nose until it bleeds. In spite of this, Erickson loves the ranch, and one horse in particular.   As a horsewoman, she grows into a more confident and powerful person in spite of the cruelties and shaming. Max responds by telling her he will never love her because he does not respect her.

By the time Erickson is a teenager Max has sunk into severe alcoholism: by age 53, she writes, he is already an old man. The intimidating boot gives way to the shuffle of an alcoholic. Erickson’s mother becomes “liberated.” At last, she extracts herself and the children. Erickson seems bitter against her mother, a woman of ample talents and of independent financial means, who nevertheless did not provide her the protection she craved as a young child. The book’s focus is on understanding the author’s entanglement with Max whom she seeks to understand through his terrifying experiences in World War II. But of her mother’s motivations and failures as a parent, the reader learns nothing beyond the surface.   It’s a fascinating study of parenting gone awry that might have been illuminated in some ways by the perspective of gender roles.

How her siblings interact with Max is not made entirely clear. The memoir relates that her brother often escaped into his own separate life and that her little sister managed to evade lectures and chores. Erickson never states this, but her narrative makes it seem as if she was singled out for her father’s disdain and manipulations, in part, it appears because for much of her childhood she was in an emotional thrall to him – hoping that she might earn his love by meetings his impossible demands. The story is a recalling of incidents, and an effort to work out the emotional puzzle of herself as a child. It’s intimate, revealing, and yet concealing at the same time. Memoir writing involving loved ones requires difficult writing decisions. – Martha Hildreth 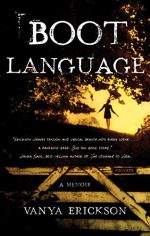 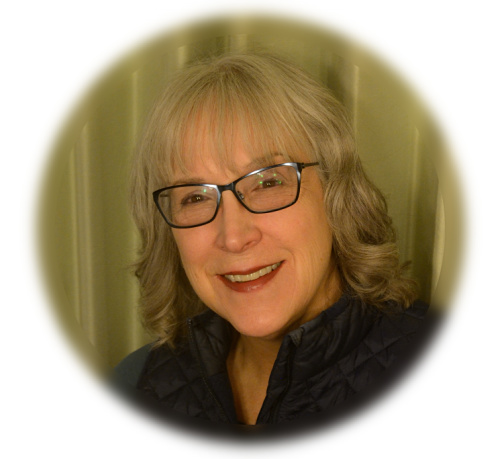 Martha L. Hildreth is a native of Southern California who has lived in Reno for over 35 years. She recently retired from the History Department of the University of Nevada, Reno where she taught modern European History and the History of Medicine. Her book, Doctors, Bureaucrats and Public Health in France, 1888-1902, will soon be re-released by Rutgers University Press. She reads more non-fiction than fiction, particularly memoirs, biographies, travel narratives and stories of illness, epidemics and medical life. She also loves detective fiction and mysteries as long as no serial killers are involved.
More from this reviewer
PrevBooks for Living
The CurrentNext