Home » This 'N That » Frank Bures, Just In Time for Father’s Day 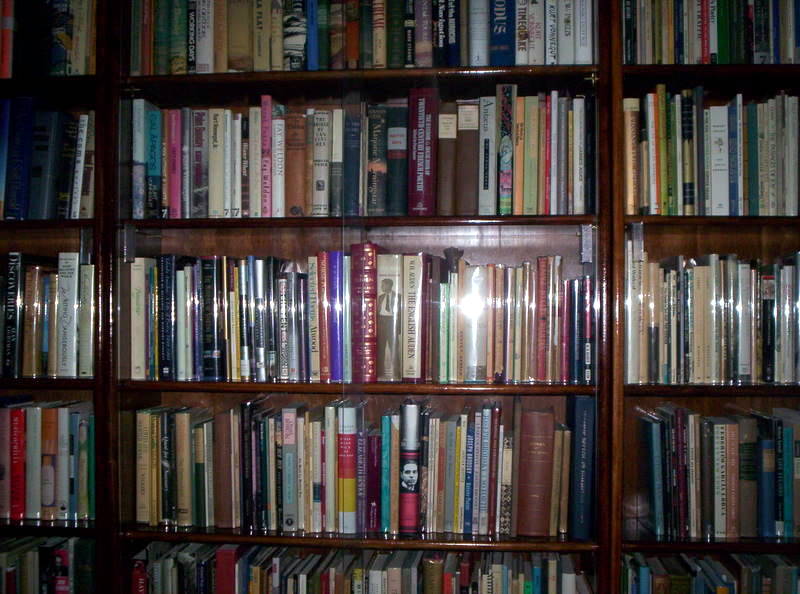 Not another list. I’m really too late for a list, but check out our reviews, there are some great “dad” reads. No, I’m writing about an article appearing in the March 2013 edition of The Rotarian, The truth about fiction, written by Frank Bures, award-winning travel writer and, among other awards and roles, contributing editor to Poets & Writers.

Not since my dad passed away in 2005, have I even seen a copy of The Rotarian, but thanks to my brother, still active in that ever-mutating organization which never ceases to amaze me, he was kind enough to send me a copy of the March 2013 edition. Of course this is now June and one week from the big celebration and the magazine only just arrived today. I’ll waste no time, now it’s my chance to pass the piece along to you.

I can almost hear the thunderous response, “But my dad never reads fiction!” What the male reader reads was always a conundrum to me as a bookseller, and it would confound me even more when it came time to buy that Father’s Day book instead of a tie. Biographies of entrepreneurial geniuses, dead or alive, would fly off the shelves, sports books, mostly nonfiction, were a close second, politics and current economic theories vied for third place, and then maybe, somewhere after humor, just maybe, I might successfully sneak in a book of fiction.

How to convince the male, everything-but-fiction, reader in your life to pick up a novel? Read Bures’s article in which the sub heading “To sharpen your business skills, read more novels” should do the trick. Bures has done his homework and highlights some very interesting findings by psychologists, businessmen and professors that might surprise most readers. He quotes from psychologist Keith Oatley: “History, [Aristotle] argued, tells us only what has happened, whereas fiction tells us what can happen, which can stretch our moral imaginations and give us insights into ourselves and other people.” People may not live by bread alone, but neither will they find a steady diet of statistics and scientific methodology particularly nourishing. Bures has a light touch for such a serious subject. Business and economic texts may be filled with data to be manipulated toward financial success, but it is inside the novel that one finds the heart of what really makes the world go ’round.

If you have already bought that tie or nonfiction book for dad, take a moment and link onto Bures’s article, then print it out (including the remarks left by a few brave souls), then fold it neatly and place it on the title page of that other book, or even inside the boxed tie. Now, if you haven’t bought dad a book as yet, try David Mitchell’s The Thousand Autumns of Jacob de Zoet, or Alex George’s A Good American (and please ignore the cover of its paperback edition), or you could start where Frank Bures did when he returned to fiction with The Count of Monte Cristo by Alexandre Dumas. Bures asked himself, like many other men, “Do I really have time to read this?” He answered with a second question, “Do I have time not to?”